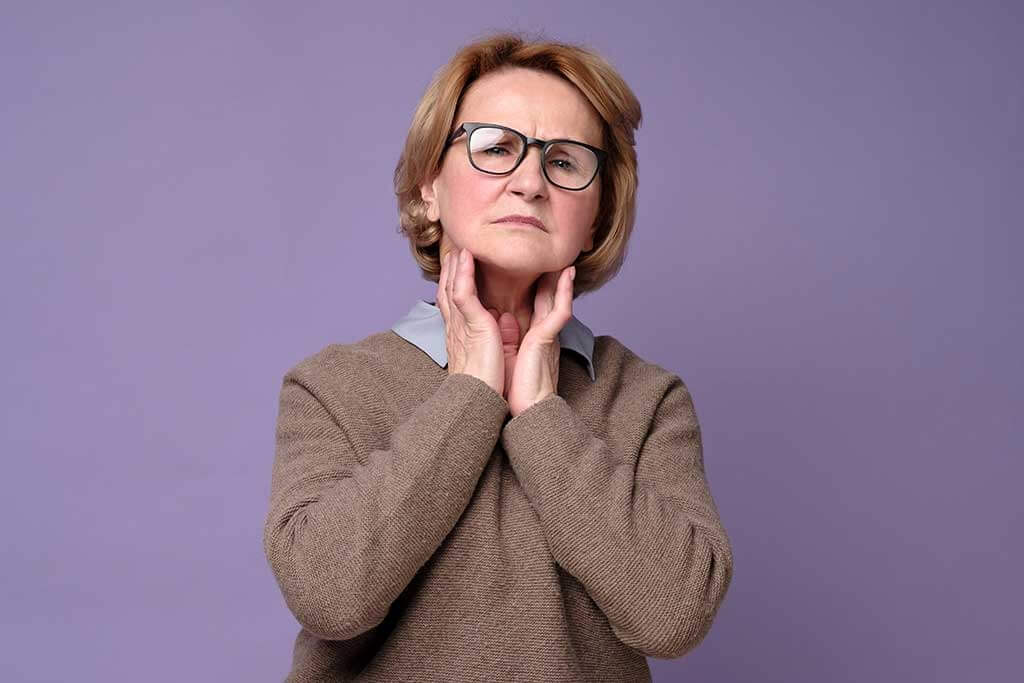 If you are having issues with swallowing your food, have no fear! Let us at SummerHouse Ashton Manor teach you some swallowing exercises for dysphagia, so that you may swallow the things that you want to consume with ease.

What Does Dysphagia Mean?

Dysphagia is a condition in which people have trouble swallowing and might even suffer discomfort while doing so. Some people might not be able to swallow or have difficulty swallowing beverages, meals, or saliva securely. Eating becomes a struggle when this happens. Dysphagia makes it tough to consume enough calories and water to keep the body nourished, and it can lead to other major medical issues.

What Is the Swallowing Process?

Swallowing is a difficult task. The tongue catches the food or liquid during the first step, known as the oral phase, and prepares it for swallowing. Solid food is moved about in the mouth by jaw and tongue so that it may be eaten. By combining the meal with saliva, mastication makes solid food the correct size and texture to swallow. Saliva moistens and softens the meal, making it simpler to swallow.

When the tongue pushes the liquid or solid food to the rear of the mouth, the second stage begins. This causes the food to be swallowed and passed via the pharynx, or throat. The larynx shuts strongly and respiration ceases during this phase, known as the pharyngeal phase, to prevent food or fluids from entering the lungs and air passages.

When food or liquid reaches the esophagus, the pipe that transports food and drinks to the stomach, the third stage begins. The esophageal phase, or travel through the esophagus, normally takes roughly three seconds in a healthy person.

What Is the Nature of Dysphagia?

When there is a difficulty with nervous control or the structures associated with any phase of the swallowing process, it is called dysphagia. It may be difficult to chew one’s food if the cheek or tongue muscles are weak. A stroke or another nervous system issue can make it tough to initiate the swallowing reflex, which permits liquids and food to pass down the throat securely. Another issue arises when weak neck muscles, such as those left behind from cancer surgery, are unable to transfer all of the food to the stomach. Dysphagia can also be caused by esophageal problems.

In the center of your tongue, accumulate your saliva. Keep your lips squeezed together as much as possible. As though you were eating a grape or a tablet, swallow your saliva at once.

Stick out your tongue. To hold your tongue in place, gently bite down on it. Swallow while your tongue is held between your teeth. Let go of your tongue. Then, as directed by a medical practitioner, perform this process as many times as necessary.

Gather a small amount of saliva in your mouth. Breathe deeply and hold your breath for a few moments. While holding your breath, take a deep inhale and swallow. After you have mastered this with saliva, you may attempt it with liquids or solid food under the guidance of a medical practitioner.

Three Signs You Or Your Loved One Can Benefit From Memory Care
April 24, 2022

How To Support Your Aging Parent When They Refuse Help
April 20, 2022

Seven Walking Tips When Your Parents Have Painful Knees
April 11, 2022