4 Things From The 1970s That Will Get You Feeling Nostalgic 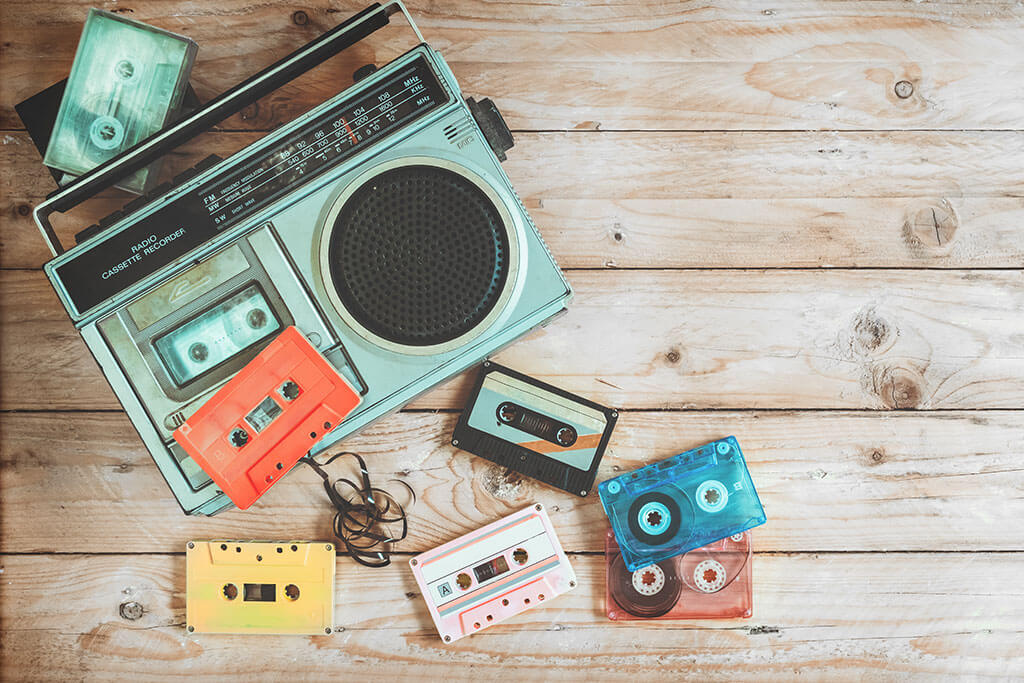 The 1970s were a time of significant change. It was a decade of both economic prosperity and political turmoil. The Vietnam War was raging, Watergate made headlines, and disco was all the rage. But despite all the chaos, there were also some things about the 1970s that were undeniably awesome. Here are four things from the 1970s that will make you nostalgic for the good old days.

Roller disco parties were all the rage in the 1970s! If you’re feeling nostalgic for those good old days, here are a few ideas to help you throw your roller disco party!

First, find a venue with a smooth, hard surface and plenty of space to skate. You can either rent out a Roller rink or use an oversized garage or even an outdoor parking lot.

Next, gather up some decorations. You can find old roller disco posters and other memorabilia online or at thrift stores. Hang streamers and balloons, and set up some tables with refreshments.

Finally, it’s time to get your groove on! Make sure you have some classic 70s tunes playing in the background, and then it’s time to hit the rink!

Gas station lines were a common occurrence during the 1970s. Families often piled into their cars and hit the open road, traveling to their favorite destinations. Along the way, they would have to stop at gas stations to refuel. These stations were typically small, independent businesses that didn’t have the luxury of large storage tanks like the major chains. So, when a family pulled up to one of these stations, they would have to wait in line to get their turn at the pump.

There was usually a lot of chatter and laughter among drivers as they waited their turn. It was a chance for people to catch up on what was going on in each other’s lives. And it gave them a chance to take a break from driving.

Waiting For The Phone

Remember waiting for the phone to ring, wondering who was on the other end? It was always a special moment when your parents got home, and you could ask them about their day. You might even get to talk to your grandparents who lived far away. With a landline, you never had to worry about someone not being able to get through or about running out of minutes. You could relax and enjoy your conversation.

Though we don’t use them anymore, landlines still offer some benefits that cell phones can’t beat.

Waiting Until Saturday For Cartoons

In the 1970s, Saturday mornings were for cartoons. If you were a kid, waiting until Saturday morning to watch your favorite cartoon was the best thing ever. Shows like “The Flintstones,” “The Jetsons,” and “Scooby-Doo” aired every week, and they never got old. Even now, watching those old cartoons takes you back to a simpler time. Sure, technology has come a long way since then, but there’s just something special about those classic cartoons from the 1970s. Maybe it’s the bright colors or the catchy theme songs, but whatever it is, they never fail to make you feel nostalgic.

Why Slidell, LA Is One Of The Perfect Retirement Spots
April 28, 2022

Tips For A Memorable Easter With Your Grandkids
April 24, 2022

Why Exercising And Staying Active In Old Age Matter
April 20, 2022

Tips For Finding The Best Place For Your Retirement
April 12, 2022

The Senior Living Options You Can Get In Slidell, LA
April 8, 2022
Community Locations
Go to Top