4 Ways To Get More Vitamin D Into Your System 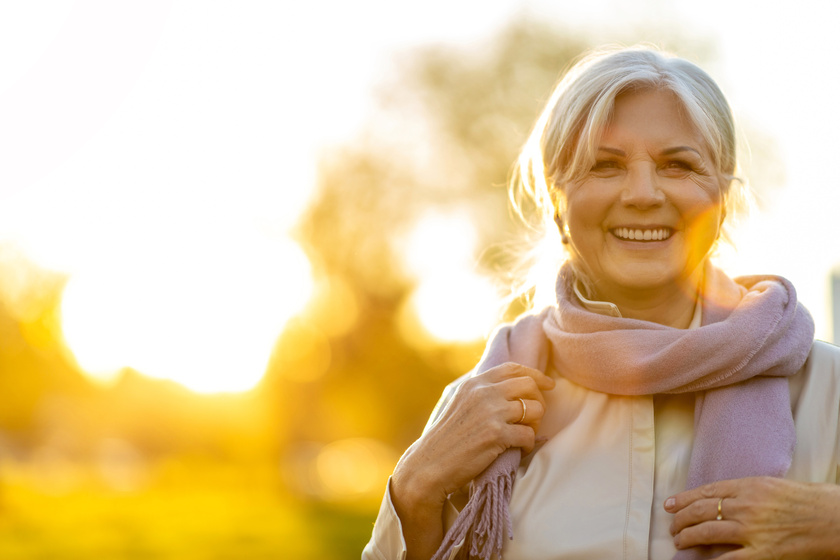 Building and maintaining healthy bones are only two of the many important functions that rely on the presence of vitamin D in the body. Inadequate vitamin D consumption is widely recognized as a significant threat to public health on a global scale. Studies suggest that around 13% of people worldwide have insufficient levels of vitamin D. Here are 4 ways to get more vitamin D into your system.

Vitamin D, a fat-soluble vitamin, facilitates calcium absorption, which in turn promotes bone growth and mineralization. In addition, it plays a role in the proper operation of your immune, digestive, cardiac, and nervous systems. There is mounting evidence that vitamin D helps protect against serious conditions like depression, diabetes, cancer, and cardiovascular disease. However, the role that vitamin D plays in many diseases is still unclear. Here are 4 tried-and-true methods for boosting your vitamin D levels.

Bask in the Sun

Sunlight is one of the greatest ways to get your daily dose of vitamin D, hence the nickname “the sunshine vitamin.” One form of cholesterol in your skin can be converted into vitamin D. Vitamin D is produced when this molecule is subjected to UV-B rays from the sun. Vitamin D produced by the sun may stay in the bloodstream for twice as long as vitamin D from food or pills. Vitamin D production in the human body is varied and dependent on a number of factors. To generate sufficient vitamin D, people with darker skin tones need to spend more time in direct sunlight than individuals with lighter skin. This is due to the fact that melanin, a substance that can block vitamin D production, is more prevalent in darker skin. The effect may also be influenced by age. The skin’s ability to produce vitamin D declines with age.

The sole vegetarian-friendly source of vitamin D is mushrooms. When exposed to ultraviolet light, mushrooms, much like people, are able to produce their own vitamin D. Vitamin D3 (also known as cholecalciferol) is synthesized by humans, while vitamin D2 (also known as ergocalciferol) is made by mushrooms. Vitamin D3 may be more efficient at increasing blood levels of vitamin D than vitamin D2, according to some studies. Because they grow in the open, wild mushrooms typically contain more vitamin D than their mass-produced counterparts. In contrast, UV-treated mushrooms are also available for purchase.

Egg yolks are a convenient and additional food source of vitamin D. Vitamin D concentration varies widely across different natural food sources, including egg yolks. Eggs from hens kept in a conventional setting with no access to the outdoors typically contain between 2% and 5% of the RDI. Eggs from hens kept on pasture or in a free-range environment may contain up to four times as much vitamin D as those from caged birds, according to the research. The vitamin D concentration of eggs can also be influenced by the diet of the chickens. The yolks of chickens given vitamin-D-fortified grain may contain more than the Recommended Daily Allowance (RDA).

Vitamin D may also be increased by using UV-B-emitting lamps, albeit these lights tend to be quite pricey. The body can synthesize vitamin D when exposed to UV-B rays from the sun. If your time or location means you don’t get enough sun, UV lamps can help.

Traveling To Scottsboro, AL: Here Is Your Complete Guide
September 29, 2022

Retiring In Meridianville, AL: A Perfect Place For A Golf Lover
September 24, 2022

Retiring In Cullman, AL: Here’s What You Should Know
September 20, 2022