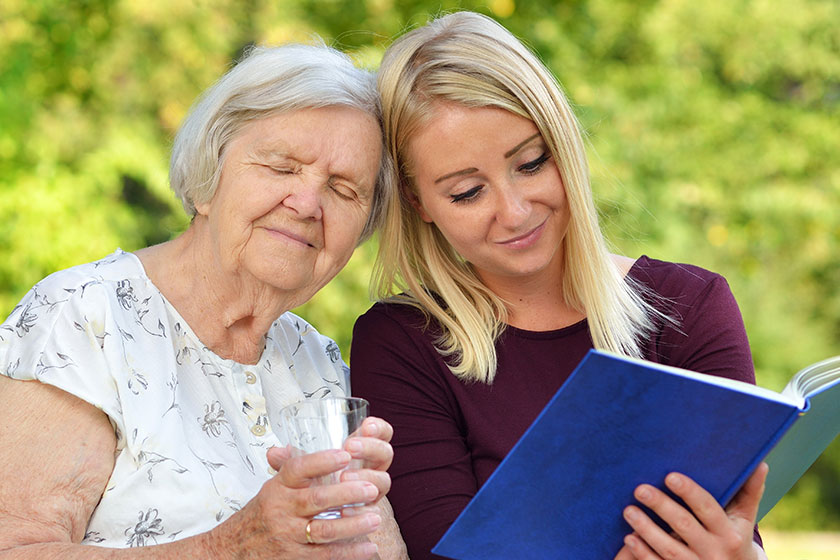 While there’s no harm in forgetting a thing or two occasionally, memory loss in your mature years is a serious problem that many older adults experience after turning 65 years old. Unfortunately, cognitive conditions that involve memory loss are becoming increasingly common, with an estimated 6.5 million adults in the U.S. living with Alzheimer’s, which is only a single type of dementia among many others. However, dementia is not the hopeless diagnosis that you may think it is. If you or your loved one are in the southeast, memory care in Westwego, LA can be a great option for slowing or even reversing memory loss.

Alzheimer’s disease is the most common type of dementia in American adults, and it’s also known as “Type 3 diabetes”. This is because insulin resistance is a contributor to both diabetes and memory loss, with diabetes patients showing a heightened risk of developing Alzheimer’s disease. Hence, an insulin-resistance diet can go a long way in reversing memory loss and fighting off cognitive decline. Coincidentally, some of these foods that reverse insulin resistance are also known to boost one’s memory, such as leafy greens and fatty fish. Memory loss programs usually provide healthy dining options for their residents, following all of the residents’ dietary requirements.

Memory care communities care about residents’ physical health just as much as they do about their mental health, always encouraging residents to engage in as much activity as they possibly can. Physical activity is the key to increasing blood flow to your entire body, including one’s brain. This rise in blood flow can help to improve circulation in certain parts of the brain, such as the areas that manage memory, keeping an older adult’s memory sharp. Furthermore, physical activity can indirectly boost an older adult’s memory through various other factors, such as improving sleep, a common problem that those with dementia tend to face.

For those struggling with dementia, rather than a luxury, relaxation is a necessity. Chronic stress can take a toll on an older adult’s body, including their brain. Highly stressful experiences tend to make a person’s brain age faster, with researchers claiming that stress can cause inflammation in the brain. Hence, taking good care of your brain includes taking good care of yourself and keeping yourself stress-free. For many older adults, living on their own and having to manage their own household makes them more vulnerable to stressful situations. On the other hand, memory care residents can enjoy more relaxing activities such as meditation and leisure activities, leaving home maintenance tasks to the community’s team instead.

Being socially active in one’s golden years allows an older adult to reap both mental and physical health benefits, including protection against cognitive decline. Memory care communities provide a safe and judgment-free environment for residents to interact not just with their caregivers, but also with each other. Memory care neighborhoods usually arrange and host social events, enabling residents to communicate and participate more actively together.

If you or a loved one are interested in receiving memory care services, explore our retirement community’s Memory Care program!

Should A Person With Dementia Live In Assisted Living?
October 21, 2022
Community Locations
Go to Top
Reveal Pricing
Schedule a Tour
Contact Us