Do You Remember These Five Nostalgic Things From The 1960s? 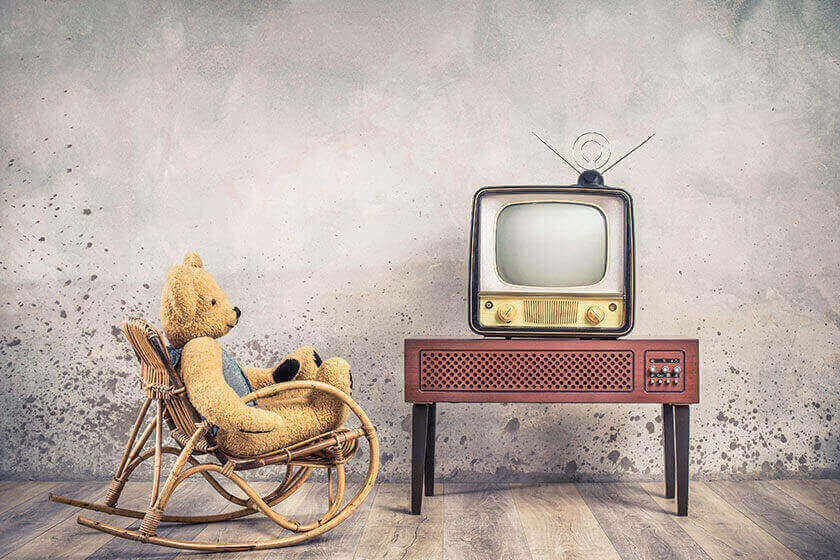 When people know that you grew up in the ‘60s, they will have questions about many things such as the Cuban Missile Crisis, the Vietnam War, or the Civil Rights protests. And sometimes, you don’t have meaningful answers to those questions. All you remember might be the fond memories of that time. If you were a kid in the 1960s, you will probably remember watching the Beatles, playing with your Easy-Bake Oven and drinking Tang. Read on to learn more about some nostalgic things from the 1960s!

If you were a kid in the 1960s, and you had a television at home, you would remember this. You might have watched the Beatles make their debut on The Ed Sullivan Show. They played a total of five songs, including “She Loves You”, “Till There Was You”, “All My Loving”, “I Want To Hold Your Hand”, and “I Saw Her Standing There”. Each song felt life-changing because it was.

The American Bandstand was one of the popular TV shows in the 1960s. This show allowed people to hear about new artists such as Tina Turner, Stevie Wonder, Sonny and Cher, and more. That is where we learned many popular dance crazes such as the Loco-Motion and the Mashed Potato.

People could not have imagined that the flat-screen TVs were even something possible to create. In the past, TVs were huge and bulky. They were kept in big wooden boxes that were large enough to be furniture. There was even enough space on top of it for your family to have a meal together. It was not possible to move the TV easily to another room unless you had many strong people around to lift it.

Tang is something that many kids in the 1960s would know about. It is made out of an orange powder that you mix with water. Upon mixing, it turns into an orange-colored drink that tastes really sweet. In fact, it didn’t taste that great at all. The main ingredient in Tang is sugar, followed by fructose. It was quite unhealthy but as kids, no one cared too much back then.

The banana bike is similar to a chopper motorcycle because of the high-rise handlebars. It was the coolest ride around town. Children loved it because the seat was comfortable and it could carry more than one person. Kids in the ‘60s will tell you that there is no better bike to have for a great childhood than this one.

SummerHouse Beau Ridge is a world-class retirement community designed with our residents in mind. Here, we provide you with the perfect combination of lifestyle programs, superior care, personalized service and amenities. We offer you two senior living options to choose from: Active Independent Living and Memory Care. Our community is a great fit for those who want to live a carefree lifestyle. Feel free to contact us for more information.