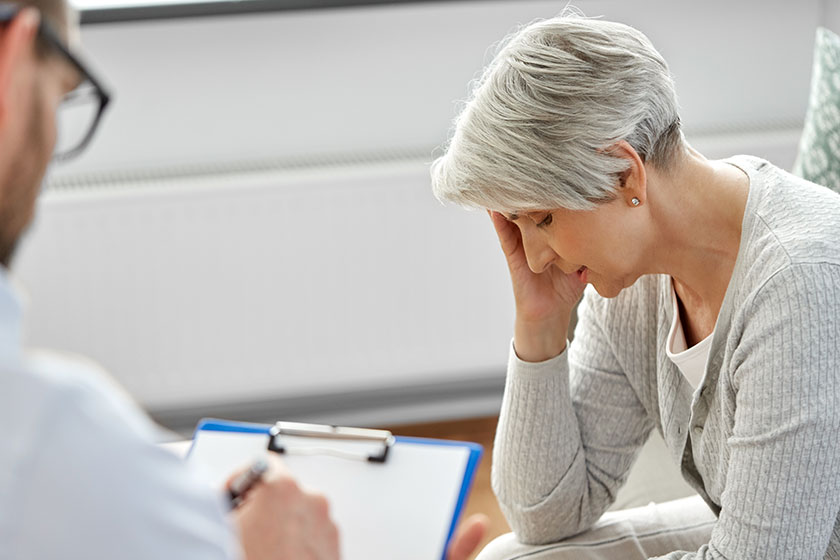 Even as the number of Americans aged 60 and more increases in the United States, our loved ones continue to face ageism. From combating unfavorable stereotypes in the media to dealing with employment inequity, many persons 60 and older are all too frequently victims of ageism.

Ageism, as defined by the World Health Organization as “stereotyping, prejudice, and discrimination against persons based on their age,” is ubiquitous and entrenched in Western culture.

Ageism is prohibited by law, notably the Age Discrimination in Employment Act, which was approved by Congress in 1967. But despite these regulations and protections provided by the United States Government, many of our loved ones encounter ageism on a daily basis.

According to a 2001 Duke University poll of 84 adults aged 60 and up, 80% of respondents had encountered some sort of ageism. Our loved ones may be neglected for career prospects, excluded from social services, and stigmatized in the media as a result of ageism. It is regarded to be the most socially acceptable kind of prejudice and is seldom contested, in contrast to other forms of prejudice such as racism or sexism.

How Does Ageism Negatively Impact Our Loved Ones?

The researchers also discovered that those who were not exposed to ageism but were exposed to positive viewpoints on aging had better memory and balance than those who had negative self-perceptions. The latter group also displayed poor memory and emotions of worthlessness.

How Does Independent Living Helps You Fight Ageism

Fortunately, you can resist ageism in your own community. These five basic steps can have a significant influence on reducing ageism.

Speak the Truth about Ageism

When you observe ageism, don’t be hesitant to call it out. If you hear someone making a harmful remark or stereotyping our loved ones, let them know that this is not acceptable to you. Ageism is frequently neglected or discounted, although it is hazardous to our loved ones’ individual health as well as the health of the country as a whole. Speak out against ageism when you see it.

Staying physically and cognitively active fights negative stereotypes, in addition to the obvious individual benefits. Be an active and involved individual who hikes, rides bikes, and solves the daily crossword.

Focus on the Positives

Anyone can discover the negative aspects of aging, but focusing on the good combats ageism on the front lines. Age may provide wisdom, knowledge, peace of mind, self-assurance, and financial independence. Let others know what you enjoy about becoming older.

Be a mentor to someone younger than you and build intergenerational relationships. When younger generations meet active loved ones who defy prevalent cultural preconceptions, they might become activists in the battle against ageism.

Volunteering provides several advantages for our loved ones, including lowering depressive symptoms, keeping our loved ones active for longer periods of time, increasing mental health, and even delaying the onset of dementia. Volunteering can promote intergenerational connections too.