Lower The Risks Of Dementia With These 8 Foods 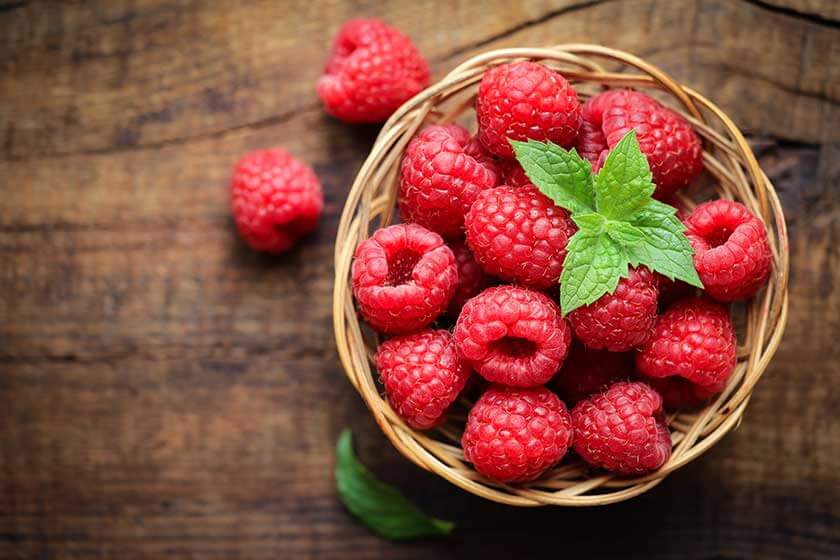 Numerous studies have shown that the food we consume has an impact on how well our aging minds function and recall memories. Although there are certain factors underlying cognitive decline that are beyond our control, one aspect that is largely under our control is our diet, as the food we eat has an impact on both our physical and mental health.

If you’ve been looking to reduce your risk of developing Alzheimer’s disease or other kinds of dementia, here are eight foods to lower dementia risks that experts have continuously researched and found to be helpful.

Natural vitamins that enhance your brain function can be found in leafy green vegetables. In a 2018 study by the American Academy of Neurology involving 58 to 99-year-olds, researchers found that eating one full serving of leafy green vegetables per day was linked to maintaining cognitive capabilities equivalent to being 11 years younger!

According to several studies in the BioMed Research International Journal, a lower risk of cognitive decline and Alzheimer’s disease are associated with a cardio-healthy diet rich in colorful fruits and vegetables. Along with leafy green vegetables, fill up your plate with multicolored fruits and vegetables to make sure you are getting all the vitamins your body requires!

Studies have shown that blueberries, strawberries, and acai berries have a variety of positive effects on our brain, including better memories in young kids and right up to older adults. A 2013 American Neurological Association study revealed that people who consumed more berries as they aged showed a reduced speed of cognitive decline by up to 2½ years! Another 2011 American Chemical Society study found that drinking wild blueberry juice was linked to better cognitive performance in patients with moderate cognitive impairment.

Caffeine and coffee in particular have both been linked to cognitive improvements, including a considerably decreased risk of minor cognitive impairments progressing to dementia. Additionally, studies from the 2012 Journal of Alzheimer’s Disease discovered distinct advantages of caffeine and coffee for your general recall, short-term information storage, and spatial memory.

Among some of the most delicious foods to help lower the risk of dementia is… dark chocolate! A 2017 Nutritional Immunology publication plus several others have all linked dark chocolate and cocoa with a reduced risk of cognitive deterioration.

According to a number of studies published in the 2014 Journal of Nutrition, Health & Aging, the higher, long-term consumption of nuts like walnuts was linked to improved memory and recall, better overall brain health, and a reduced risk of dementia.

In a 2015 study, cinnamon was linked to better memory and related cognitive capabilities. It also carries cardiovascular benefits and decreased blood pressure advantages, as well as anti-inflammatory and antioxidant qualities that have all been linked to improved brain health.