Retiring In Slidell, LA: Is The Air Quality Good? 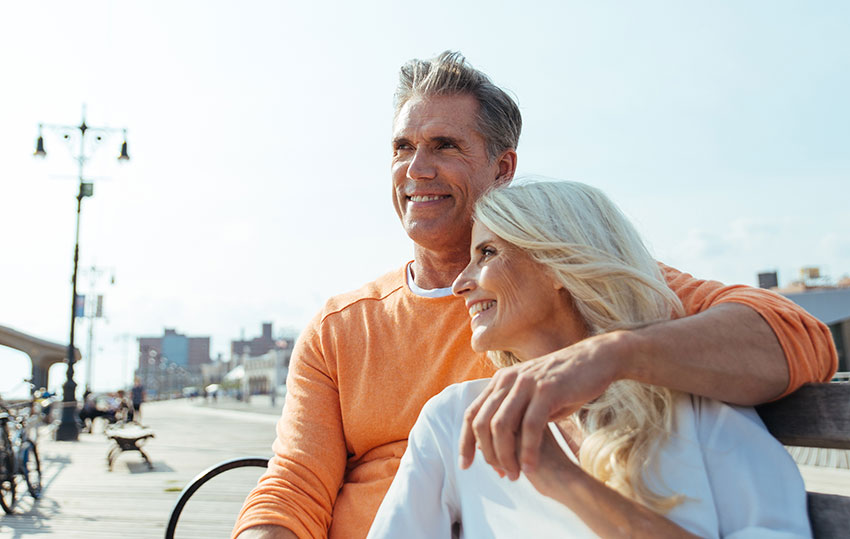 The American Lung Association’s 2020 “State of the Air” report showed that cities in Louisiana ranked mixed results for the country’s highly prevalent air pollutants—particle or ozone pollution—all of these may prove toxic. The report revealed that Bossier City, Shreveport, and Minden registered the highest levels attained in ozone pollution while ranking as close to the cleanest towns within the country for a first historical period. Baton Rouge ranked as the top polluted town in ozone while diminishing median toxic ozone levels.

The Lung Association’s yearly air quality “report card” assesses Americans’ susceptibility to toxic volumes of particle pollution or ozone over a three-year interval. Once more, the report showed that about half of American citizens got exposed to poisonous air from 2016-2018.

“This year marks the 50th anniversary of the Clean Air Act, which has been responsible for dramatic improvements in air quality. However, Louisiana residents are breathing more unhealthy air compared to last year’s report, driven by extreme heat due to climate change, placing our health and lives at risk,” declared American Lung Association Director of Advocacy Ashley Lyerly. “Also, counting around half of Americans inhaling toxic air, the ‘State of the Air report reveals that nationally, due to climate change, the country is headed in a wrong direction regarding protecting public health.”

This year’s report encompasses 2016, 2017, and 2018, the years registering the latest quality-assured data on hand collated by cities, states, counties, tribes, or federal agencies. Significantly, the three years reported among the five warmest registered in international history. Soaring temperatures resulted in raised degrees of ozone pollution. Altered climate trends may spark wildfires with their toxic smoke, which presents particle pollution. Particle and ozone pollution harm all, particularly kids, mature elders, or elders with lung cancer. While the report fails to cover data from 2020 amidst the COVID-19 pandemic, the effects of air pollution on the lungs are of grave importance.

“Particle pollution can lodge deep in the lungs and even enter the bloodstream. It can trigger asthma attacks, heart attacks, and strokes and cause lung cancer,” claimed Lyerly.

Why A Calm Environment Is An Important Aspect In Dementia Care In Terrytown, LA
October 30, 2022

What Is Seasonal Depression And How Can A Retirement Home In Gretna, LA Can Prevent And Manage It?
October 27, 2022

Understanding The Signs You Should Move From Assisted Living To A Memory Care Center In Chalmette, LA
October 24, 2022

How To Know If Your Aging Parents Are Happy In Senior Assisted Living
October 18, 2022