The Main Reasons Why You Should Choose Memory Care With Garden Space In Terrytown, LA 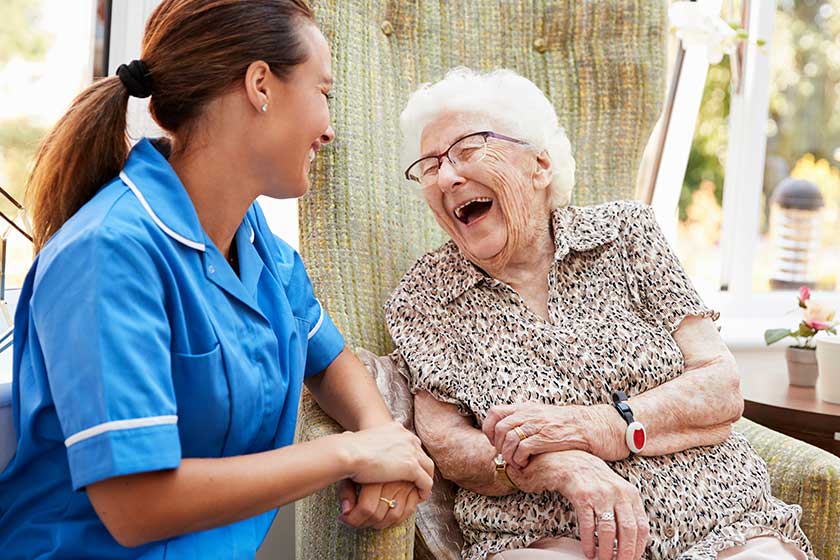 The scientific community has yet to find a cure for Alzheimer’s or dementia, but memory care in Terrytown, LA has recognized that gardens provide therapeutic benefits to community residents.

The Power of Gardens and Flowers

It is a common practice to bring flowers to those who have been hospitalized. This is more than just cultural. Aside from being pretty and colorful, flowers bring warmth to an atmosphere that might otherwise be cold. Additionally, research suggests that being around flowers and plants can help those with dementia function better.

Since ancient times, humans have recognized the benefit of horticulture and being in the present of gardens and plants. The Persians and Mesopotamians are believed to have been the earliest to recognize the therapeutic benefits, and their gardens were used as a place where people could relax and rejuvenate.

What Specific Benefits do They Provide?

Foliage, gardens and flowers provide a multitude of benefits. Just a few of these include:

For those who have developed post-traumatic stress disorder, gardening has been found to help alleviate it. As you can see, gardens and plants are extremely powerful, and their positive effects go beyond mere aesthetic or decorative purposes.

The National Impact of Dementia is increasing

The cost of healthcare in the United States has increased greatly over the last decade, and this combined with the retirement of baby boomers means that the cost for treating dementia has also increased, to a staggering two hundred billion dollars each year. Until science finds a true cure, retirement communities all over the country are looking for new ways to manage the condition, and dementia gardens are widely considered the best treatment so far.

Dementia and Alzheimer’s are among the most frustrating and debilitating conditions that a retiree can develop. They gradually reduce the ability remember and carry out cognitive functions, and it isn’t unusual for sufferers to manifest compromised language skills, decision making, logic and even visual impairment. While the medical community has been quick to look to pharmaceuticals as a solution, these medications often come with side effects that can make the problem worse.

Gardening is a natural and time test tool that doesn’t have to be created in a lab, and has no side effects. It gives those with dementia an incentive to go outdoors where they will be in the presence of plants, and access to direct sunlight has been linked to higher bone density and better sleep, along with reduced levels of agitation, aggression and isolation. It also enhances social interactions while enabling some to regain or relearn skills that have been previously lost. This combined with a higher attention span and greater cognitive performance makes dementia gardens a highly effective approach.

Should A Person With Dementia Live In Assisted Living?
October 21, 2022

Occupational Therapy In Ocean Springs, MS Memory Care: How It Can Benefit Those With Dementia
October 15, 2022
Community Locations
Go to Top
Reveal Pricing
Schedule a Tour
Contact Us