What Is The Life Expectancy Of A Person With Dementia? 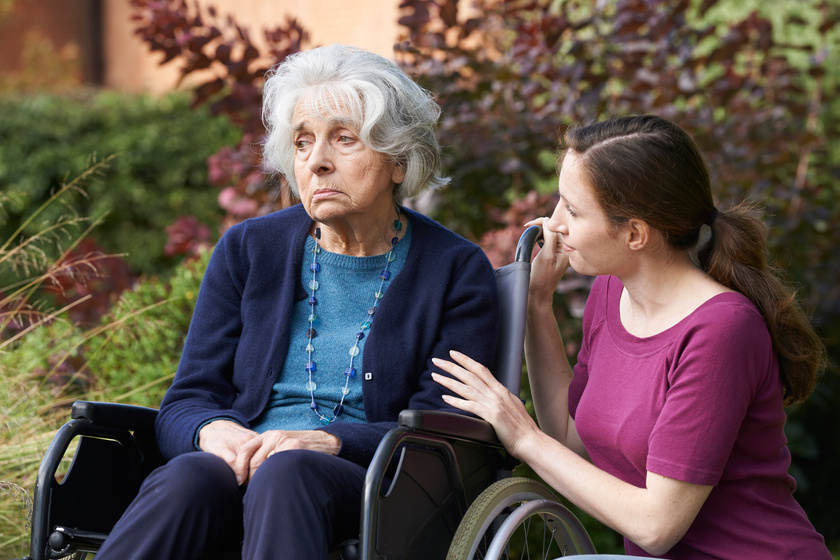 Scientists and doctors are finding better ways to manage dementia, increasing life expectancy with each passing year. Dementia, however, is regarded as a ‘life-limiting’ illness because of its course of progression.

It is difficult to estimate life expectancy, but if you know how long you have left, you can make care plans accordingly for your future. Focus on making the most of the time you have rather than on how much is left.

This article will cover the average dementia lifespan, the factors that influence this condition, and other related information regarding this disease.

Life Expectancy of a Person with Dementia

“What is the life expectancy of a person with dementia?” There are many factors that influence the outcome of this question, including the person’s age and gender, the type of dementia, and the stage of the disease at diagnosis.

According to healthcare professionals, the Global Deterioration Scale (GDS), also referred to as the Reisberg scale, is the main way to estimate dementia life expectancy. The chart shows how long someone is expected to live at different stages of dementia.

According to studies of the main types of dementia, these are the life expectancies of each:

Survival rates for all types of dementia vary from person-to-person and are increasing all the time. There are many reasons for this, including earlier diagnosis and more effective treatment. So there’s a good chance you – or your loved ones could live longer than these general estimates.

Life expectancy is affected by a number of factors, including:

Should A Person With Dementia Live In Assisted Living?
October 21, 2022

Occupational Therapy In Ocean Springs, MS Memory Care: How It Can Benefit Those With Dementia
October 15, 2022
Community Locations
Go to Top
Reveal Pricing
Schedule a Tour
Contact Us