What Makes Madison, AL Is The Best Place For Your Retirement Life 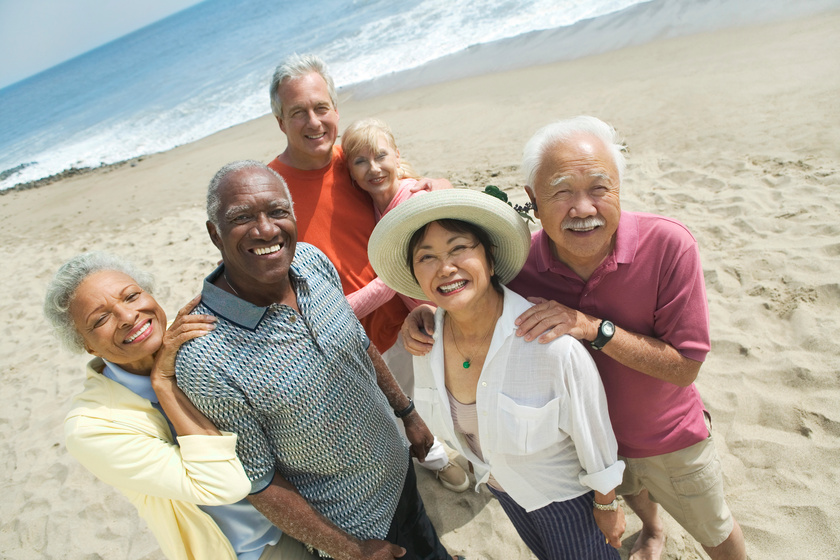 Retiring in Madison, AL is a great decision for seniors. The quality of life is exceptional, and the cost of living is significantly lower than the national average. In addition to the natural beauty offered by parks, trails, and greenways, the neighborhood features a plethora of dining establishments, venues for entertainment, and shopping opportunities. The United States Space and Rocket Center, which is often known as Space Camp, is the most popular tourist destination in the state of Alabama. The Huntsville Botanical Garden, Weeden House Museum, Burritt on the Mountain, and Huntsville Museum of Art are just a few of the other museums and gardens in the vicinity.

Why do Residents Love Madison, Alabama?

It’s a Small-Town With Big-Town Benefits

Even though it has the highest rate of population growth in the state of Alabama, the city is still home to only about 50,000 people. Madison has a population of just over 100,000, giving it the feel of a relatively tiny town, yet the shopping and nightlife options available here are on par with those in a much larger city. You can very much name any type of building, area of attractions, or activity, and there’s a high chance that you’ll be able to find it in Madison or in one of the many cities that surround us.

The percentages of income tax and property tax collected by the state are significantly lower compared to a significant portion of the rest of the country. People who migrate here from other states are frequently surprised by how far their dollar can go, particularly when it comes to the amount of property they can now afford to purchase. The low cost of living also makes retirement alternatives in the city significantly more cheap compared to those in other areas of the country, which means that multiple generations of the same family can take advantage of everything that our city has to offer.

North Alabama acts as a sort of magnet, drawing in businesses and professionals from all over the world, which contributes to the region’s rich cultural diversity. According to Madisonal.gov, 61% of the population consists of white people, 17% is black or African-American, 4.5% is Hispanic or Latino, and 6.5% population is Asian.

The Airport is Nearby

Wheels up! Because the Huntsville International Airport is located just outside of Madison City boundaries, air travel is one of the most convenient modes of transportation available. Some residents of Madison live only five minutes away from the drop-off sidewalk, while even the residents who live the farthest away are still only 20 minutes away.

Madison residents get to spend significant time in all four seasons. The seasons of autumn and spring almost seldom experience snowfall. In point of fact, you might not even witness a single snowfall over the course of an entire year. The summers are very hot and humid, yet they are not intolerable by any means. During the hottest weeks of the summer, it is not unusual for the temperature to remain in the low 90s day after day.

Can You Tell The Difference Between Assisted Living And Memory Care In Terrytown, LA?
October 9, 2022