15 Dementia Symptoms To Watch Out For 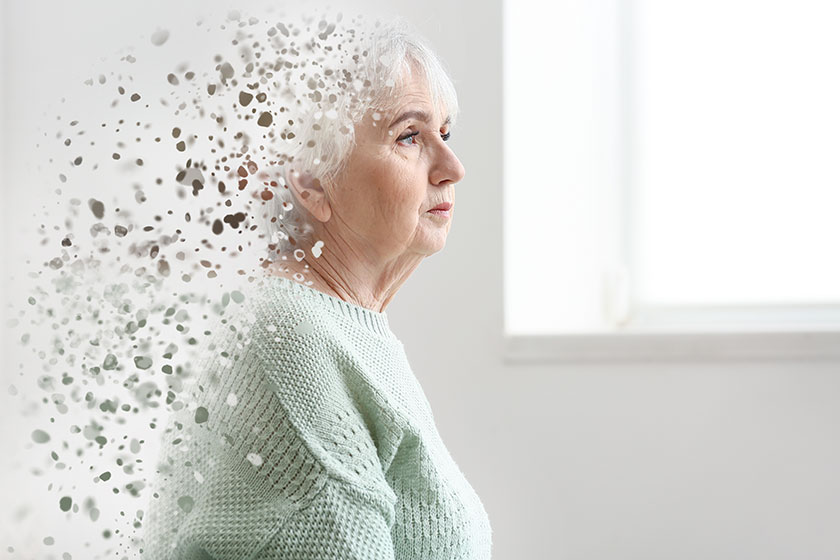 Symptoms that substantially impair reasoning, memory, and social skills are regarded as dementia when they significantly interfere with day-to-day functioning. There is not one particular illness that causes dementia, and the disorder can be caused by many different illnesses. Memory loss is a common symptom of dementia, but it can have many other different causes. Memory loss alone does not necessarily indicate dementia, despite the fact that it is frequently one of the first symptoms of the illness. Although there are several additional causes of dementia, Alzheimer’s disease is the most frequent cause in older persons. Some dementia symptoms could be reversible, depending on the underlying cause. Continue reading to find out more.

The symptoms of dementia can vary based on the cause. However, the common signs and symptoms are as follows:

When to Consult a Professional

If you are caring for an older loved one, it is recommended for you to consult a professional when you notice your loved one experiencing one or more of the above symptoms. Some medical conditions that can be treated may be the reason of dementia. Hence, it is important to determine the underlying cause at an early stage to receive the proper treatment.

Damage to or loss of the brain’s nerve cells and connections is what leads to dementia. Dementia can have varied effects on different people and produce distinct symptoms depending on the part of the brain that is affected. Dementias are frequently categorized according to characteristics they share, such as the protein or proteins deposited in the brain or the area of the brain that is affected. Some illnesses that resemble dementias, particularly those brought on by pharmaceutical interactions or vitamin shortages, may get better with treatment, hence reversing the condition.

What To Expect From Adjusting To Senior Living In Westwego, LA
September 30, 2022

How Memory Care In Jefferson, LA Helps You Live A Happy Life After Dementia Diagnosis
September 21, 2022