5 Signs That Dementia Is Getting Worse 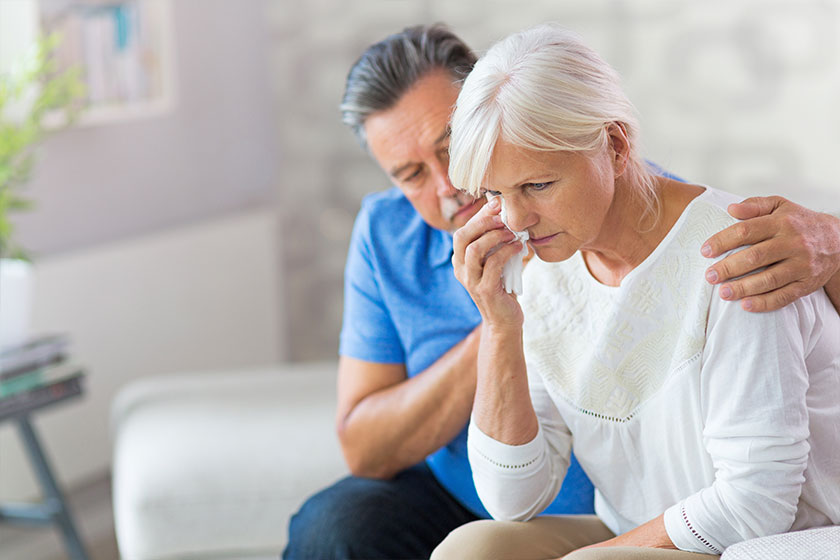 Acute disorientation, memory loss, or delirium can be quite concerning, regardless of whether you have been diagnosed with dementia or are caring for someone who has. Some of the more unclear dementia signs that exhibit rapid deterioration of the condition are discussed in this guide.

The fast escalation of behavioral symptoms, such as hostility or disorientation, may indicate the presence of a more serious underlying issue. Medical complaints like bloating and gas, as well as urinary tract infections, are rather frequent in the elderly and can be quite uncomfortable, which can have a significant influence on daily activities and mood.

Another case points to vitamin deficiencies, especially in older persons who tend to have low levels of vitamin D. Dementia patients, who often have trouble with coordination and balance, can benefit greatly from taking vitamin D supplements since it helps maintain bone health and muscular function. Rather than signaling the rapid onset of dementia, a worsening of these symptoms or an increase in falls could be an indication of vitamin D inadequacy.

Delirium can present itself in a person with dementia in a variety of ways, including an abrupt change in personality, unusual drowsiness, hallucinations, or discomfort.

The anticholinergic drug class is vast and includes many medications that can quickly aggravate dementia symptoms. Brand names like Nytol and Benadryl fall into this category, and they are used to treat a wide variety of conditions, such as insomnia, urinary incontinence, allergies, motion sickness, and muscular spasms. As a result of interfering with a particular neurotransmitter in the brain, they have been linked to memory and cognitive impairments in otherwise healthy older adults. Those who exhibit dementia signs, such as memory loss or a change in personality, should avoid using them.

A person may experience a variety of emotions or act erratically in the weeks and months following a diagnosis of dementia, as everyone reacts differently to such news. Family members may mistakenly believe that their loved one’s illness has worsened because of this, particularly if they are prone to over-analyzing their loved one’s behavior during times of stress.

Sundowning, or an increase in perplexity, agitation, or hyperactivity at the end of the day, affects about 20% of people with dementia. Since losing or gaining an hour of daylight can affect a person’s habit and natural body clock, sundowning symptoms can often grow more pronounced in the days and weeks after daylight savings.

Dementia caused by a lack of oxygen and nutrients to the brain, known as vascular dementia, is a progressive condition that can lead to death. This may occur as a result of a blockage in the blood arteries, a single stroke, a series of mini-strokes, or a silent stroke, which no one is aware of.

Those who have already suffered a mini or silent stroke are at a higher risk of suffering another stroke during their lifetime. Dementia brought on by stroke can seem to level out, with symptoms remaining relatively constant for a long time until another stroke occurs. Smaller strokes also cause symptoms like muscle weakness and trouble talking, which can be misinterpreted as a worsening of the dementia.