Reasons Retiring In Grand Bay, AL Is A Good Idea 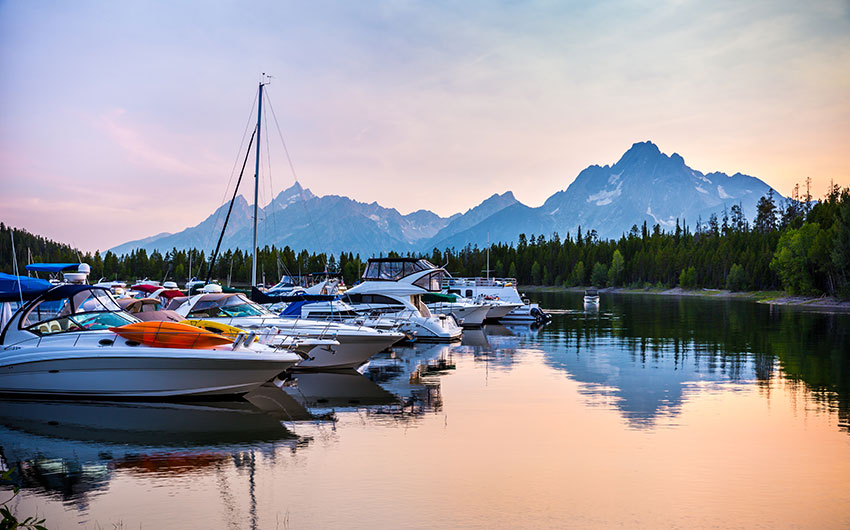 The advantages of retiring in Grand Bay, AL, have been compiled for your benefit as you may be considering relocating there or simply curious about the city’s livability.

As relocating to a new city might be a major decision, this article will assist you in making a change for your profession, a move, or simply a change in general.

Grand Bay, which is in the county of Mobile in the U.S. state of Alabama, is a little community. The state’s recent expansion has had an effect on Grand Bay. With a state population growth rate of 0.3 percent over the previous year and 1.3 percent over the previous five years, the population has reached 4090. Since there is more room for the money and typically still a great tight-knit community, living in Grand Bay has a sparse suburban feel that may be a wonderful balance between rural places and bigger suburban neighborhoods.

Grand Bay is a Good Place to Live

Grand Bay is undoubtedly a wonderful area to live. Grand Bay performs well in a range of variables and variety and is a wonderful location to call home since it genuinely has something to offer everyone.

Ultimately, there is no definite criteria for what constitutes a wonderful city to live in. Others would prefer a smaller city with a close-knit community, while some might prefer a larger metropolis with more opportunities. What matters is if a city fulfills the desires and goals of its citizens. Given that it contains everything a resident might possibly need, Grand Bay is a terrific location to live.

A city may be a great location to live for many reasons. The most crucial factor is cost. A resident’s salary should not be drained too much by housing expenditures. Job availability is another crucial element. Grand Bay has a robust economy and a wide range of employment options.

Grand Bay is secure. There is little crime, and residents feel safe wandering about at night. The amenities are also another crucial element. Grand Bay offers a wide selection of eateries, pubs, and other entertainment venues and its abundance of parks and other natural areas is also appealing.

Lastly, Grand Bay is diversified as different cultures and religions are represented. Any area of the city feels welcoming to residents.

The overall livability rating for Grand Bay is above average. To evaluate a decent standard quality of life in comparison to other cities, a weighting of these characteristics is used to calculate the rating of the city’s data points and contributing elements. The livability score takes into account factors like education, crime, cost of living, and residents’ general satisfaction.

The cost of living must be taken into account while deciding where to relocate. Grand Bay has a cheaper cost of living when compared to the vast majority of other cities around the country and those in the state. Housing, utilities, food, transportation, healthcare, and other products and services may have different costs in different states and regions, but overall, they are less expensive.

Grand Bay’s poverty rate is lower than that of comparable American communities. In American cities, the poverty rate ranges from 10 to 13 percent on average.

Transitioning To A Memory Care Residence In Dauphin, AL With Ease: 4 Tips To Follow
October 24, 2022

Is Now The Right Time For A Transition To Memory Care In Grand Bay, AL?
October 12, 2022

How Concierge Services In Assisted Living Communities In Alabama Provide A Worry-Free Lifestyle In Your Senior Years
October 8, 2022
Community Locations
Go to Top
Reveal Pricing
Schedule a Tour
Contact Us